Tesla’s Model S showed just how powerful electric motors can be on the road. They also showed us the big fat price tag that comes with them. Fast forward to 2019. Ford shows off its own hard-charging ecar, the Mustang Mach-E SUV crossover at the LA Auto Show. Boasting high performance, it lacks the Tesla Model S’s gut-punching $70-$90k price range. Even the priciest Mach-E starts at a comparatively modest $53k or so. That’s not exactly starving student pricing but it’s still twenty large (or more) cheaper. But if you’re a performance-oriented hellraiser, what can the Mach-E really do for you at that price?

The Ford Mustang Mach-E isn’t the company’s first foray into the world of electric propulsion. Back in the 1990s when I had hair, CARB conducted a big push toward zero-emission cars and trucks, like electrics. Auto makers responded in kind; Ford’s entry was the Ranger EV. It was produced from 1998 to 2002; they weren’t cheap, the NiMH batteries were pretty pricey and the 56-mile range between charges wasn’t awesome, either. That said, a lot has happened in the last two decades and obviously e-car technology has improved a tad since then or else you’d not be reading this right now. The lessons learned from the Ranger EV and Focus Electric sired the Mustang Mach-E.

Introducing the all new all-electric 2021 Mustang Mach-E SUV. Built from the Mustang heritage, the Mach-E has all the power and passion but zero emissions. Reserve the first-edition today!

Bill Ford was given a prototype of the not-yet-released 2021 Ford Mustang Mach-E to drive in early October and he didn’t want to give it back. He asked for an extension. The design and production teams had to plead for the return of the all-electric SUV from the company’s executive chairman, known for his love of the classic Mustang. 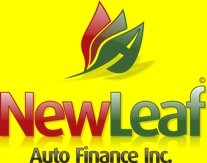 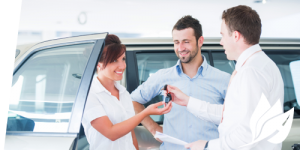 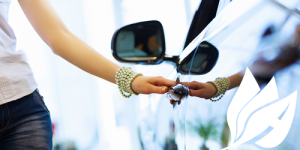